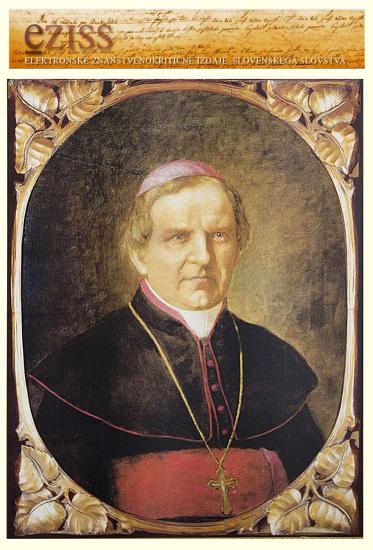 The Three Sermons on Language by A. M. Slomšek were written between 1825 and 1841. Two of the texts are preserved in the author's manuscript. The manuscript of the third, best known text, has been lost, but was published twice soon after it had been written and was subsequently often cited and published in part. The three texts are linked by their common theme. The texts are the speaker's notes for sermons, formulated entirely as complete text, thus belonging to the literary genre of religious oration, more precisely sermon or rhetorical prose.