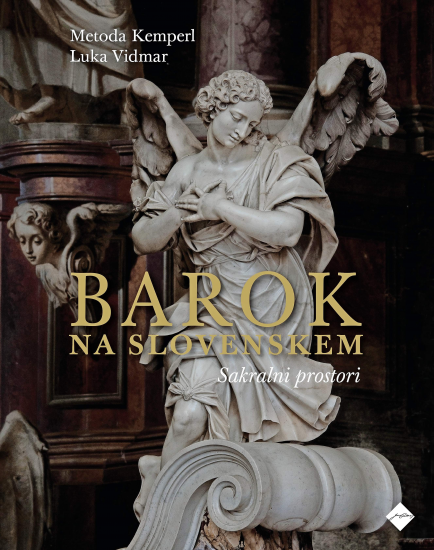 
This monograph presents the most important Slovenian sacral monuments of the seventeenth and eighteenth centuries. It provides in-depth analyses of the architectural, sculptural, figurative and other artistic dimensions of the monuments. Text is accompanied by photographs by Marjan Smerke. In its main part, the book presents thirty-two churches that have been either erected or restored during the seventeenth and eighteenth centuries. Central Slovenia is represented by fourteen such churches, Eastern Slovenia by thirteen churches, and Western Slovenia by five. Contributions on individual churches are written as homogenous texts, each containing key information on the church in question.


price
for sale in the bookshop Azil