Postgraduate School ZRC SAZU and the ZRC SAZU Institute of Slovenian Literature and Literary Studies would like to invite you to a guest lecture by Galin Tihanov, Professor of Comparative Literature at Queen Mary University of London. On Tuesday, 8 December 2020, at 11.30 (Zoom, Meeting ID: 883 2795 5020, Passcode: 188945), Professor Tihanov will speak on the topic ‘Literary Theory vs. Poetics: On the Recent Skepticism towards Theory’.

Galin Tihanov is the George Steiner Professor of Comparative Literature at Queen Mary University of London. He is the author of five monographs, including The Birth and Death of Literary Theory: Regimes of Relevance in Russia and Beyond (Stanford UP, 2019). He is elected member of Academia Europaea, past president of the ICLA Committee on Literary Theory, and member of the Executive Board of the Institute for World Literature at Harvard University; he is also honorary scientific advisor to the Institute of Foreign Literatures, CASS, in Beijing. He is currently completing the book Cosmopolitanism: A Very Short Introduction, commissioned by Oxford UP. 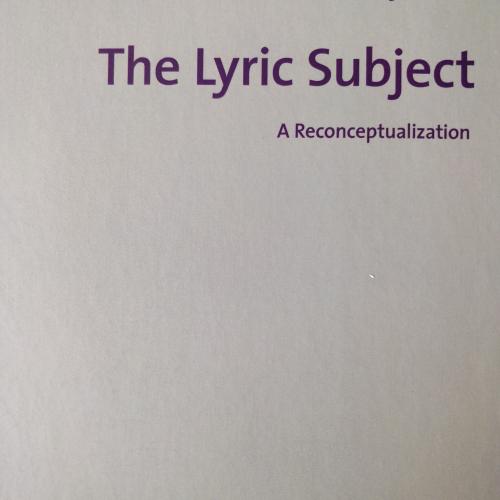 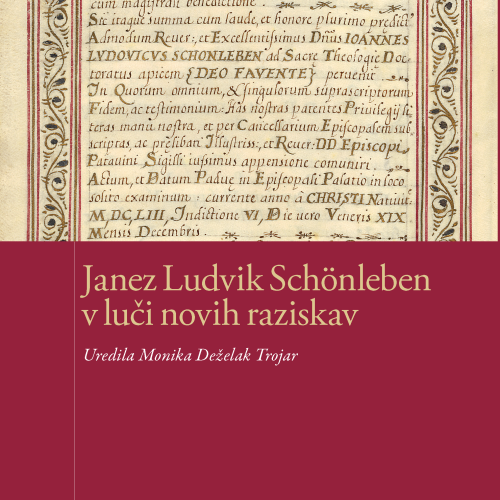 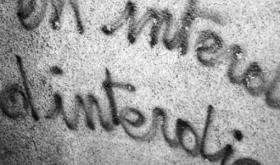