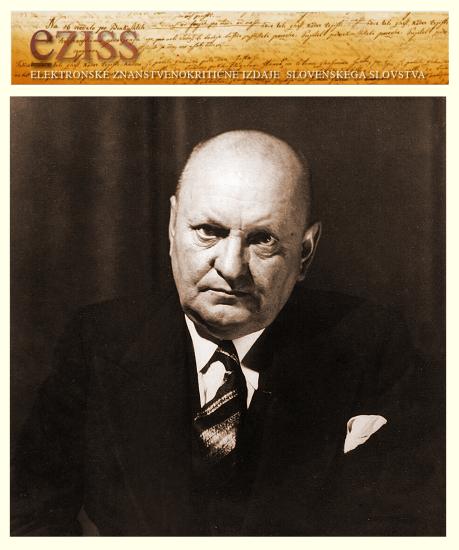 
S poti (From the Road) is the best literary work, written by Slovenian writer, art historian, critic, and diplomat Izidor Cankar. This essayistic novel was written in the form of an Italian travel diary. It is intertwined with dialogues between the main protagonists, which illustrate the ideological, philosophical and aesthetic dilemmas of the fin de siècle. Cankar published it twice: originally in the periodical Dom in svet (Home and World) in 1913, followed by a revised book edition in 1919. The digital edition presents both versions of the novel and their comparison. The commentaries explain the editorial principles and the character of Cankar's changes for the second edition, the significance of the works of art in both versions, and aspects of the digital encoding.